This last week, I had a business trip to my undergraduate school, NAU.  On the way there, I met with my old friend  David for a hike in Sedona.  Unfortunately, the night before I got really sick so the hike was a haze and after taking the wrong trail, I had to bow out and head to Flagstaff.  The pictures below are from our start at Midgley Bridge into Wilson Canyon.  Our trail choice was poor so when it ended we started to go cross country and ended up climbing a slot canyon that ultimately got too sketchy so we had to turn around. 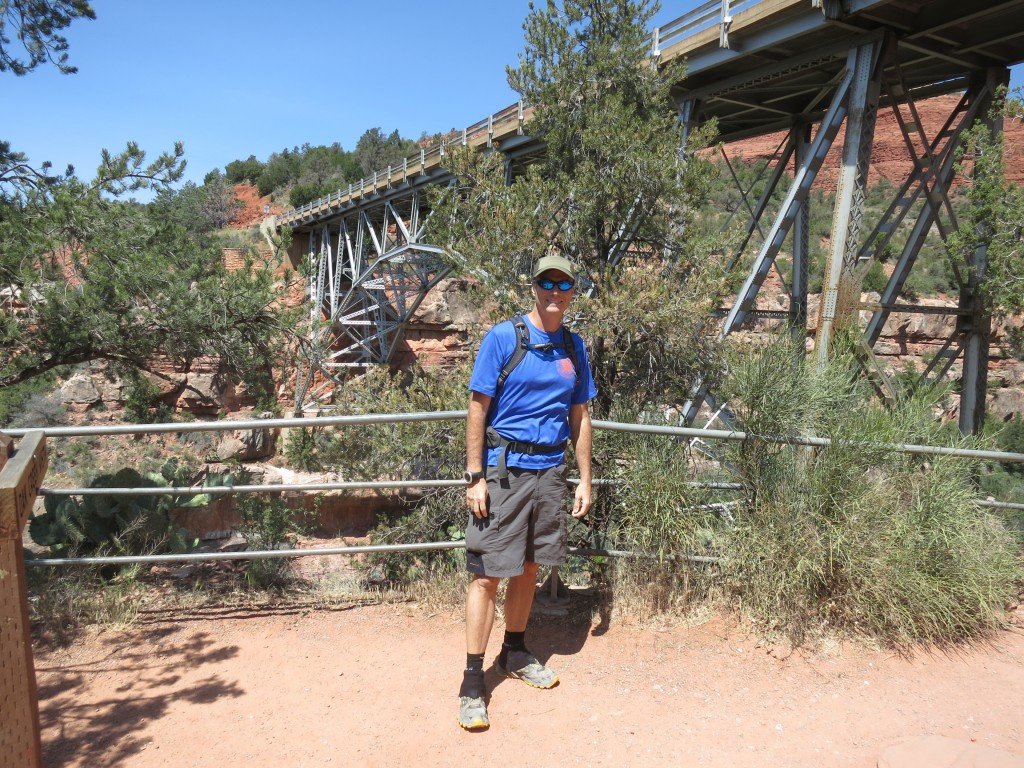 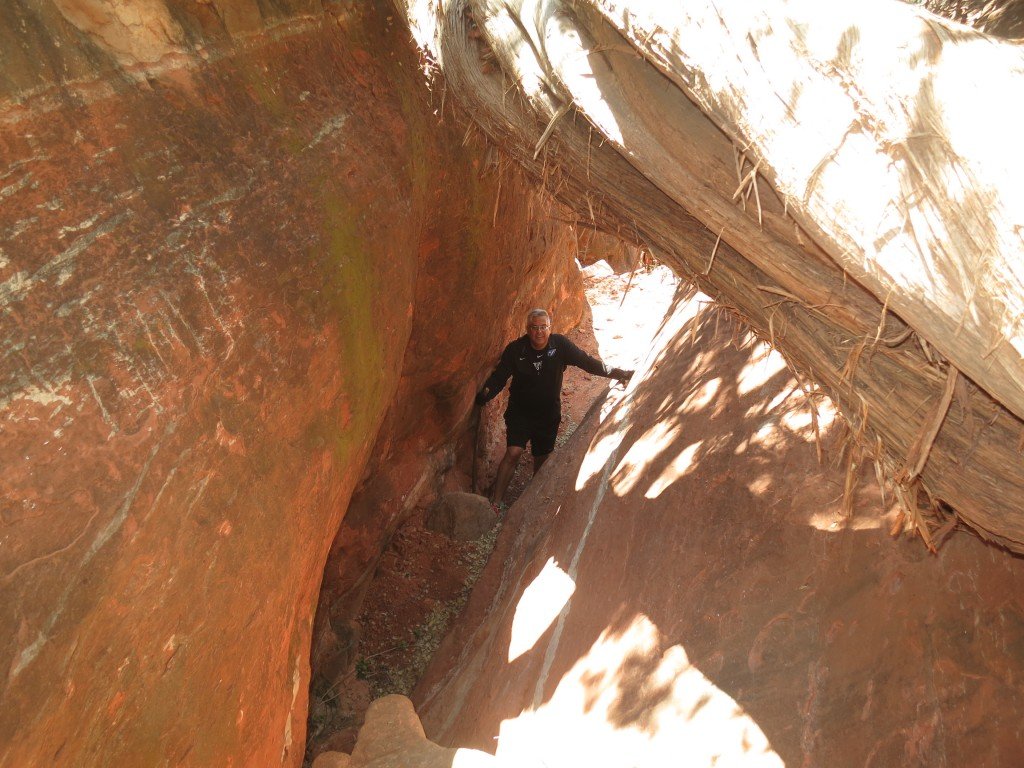 I went to Flagstaff later that afternoon and feel asleep at 4pm and didn’t wake up for 12 hours.  The next morning, I was on the road at sunrise and went to Snowbowl to do a very early season summit of Humphreys Peak.  The hike was fine until about 11,000 feet and then the snow became very deep and the trail disappeared.  I had to climb almost vertically to the saddle for close to 1,000 feet.  Once on the saddle it was pretty easy going except for the 30mph wind. 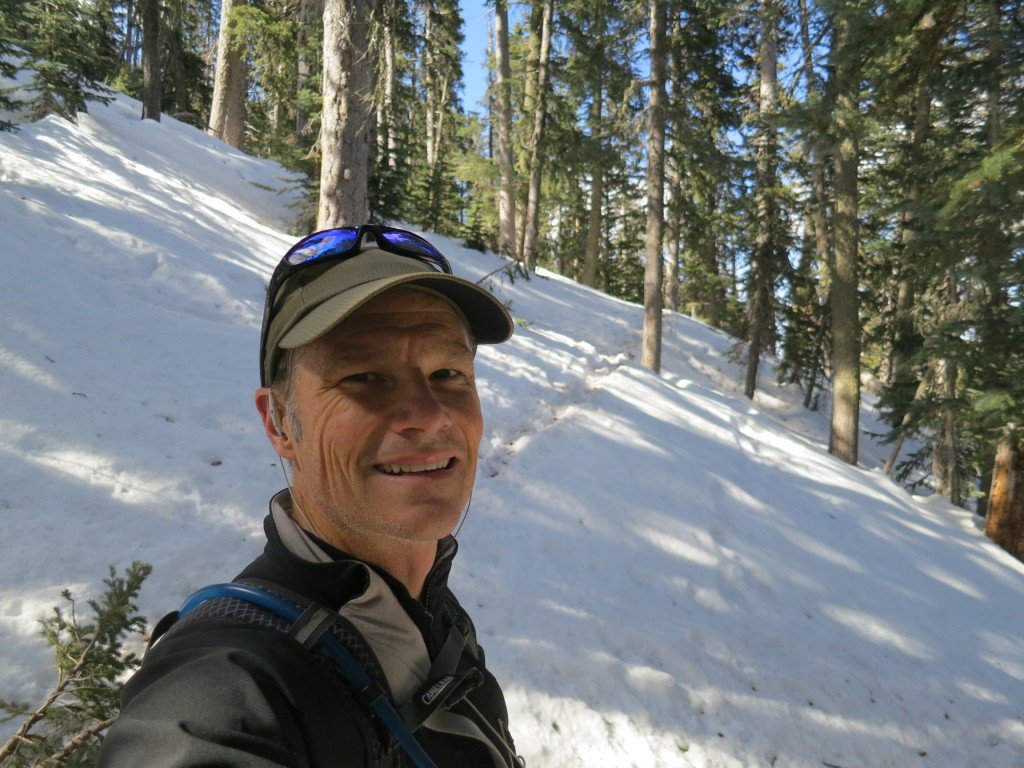 It’s been many years since I was on the summit this early in the year.  A normal 1:45 trip took 3 hours, but I was happy to make it.  All the pictures are in the album below.

Tracy is rowing on one of the Austin crew teams.  This last weekend she had several races in which her team placed 2nd in each.  While her rowing schedule is a huge commitment, you can see the effect on her body in the picture below (she’s the gun show on the left). 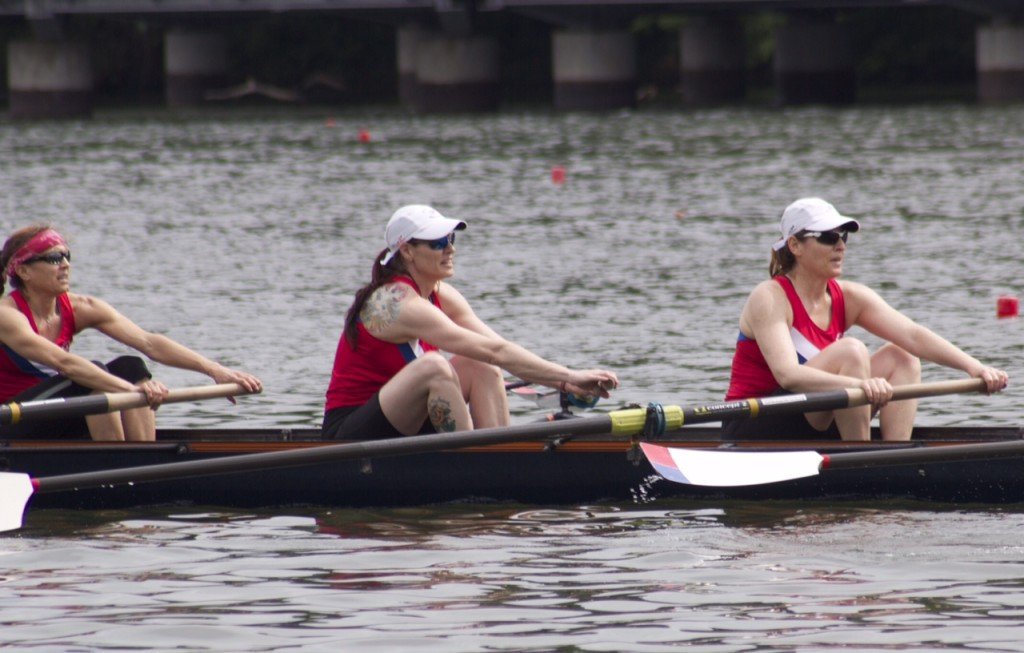 Here’s a little video of the race

The following evening we had a crazy storm roll through Austin.  We had hail the size of grapes and a lot of it.  The aftermath is pictured below. 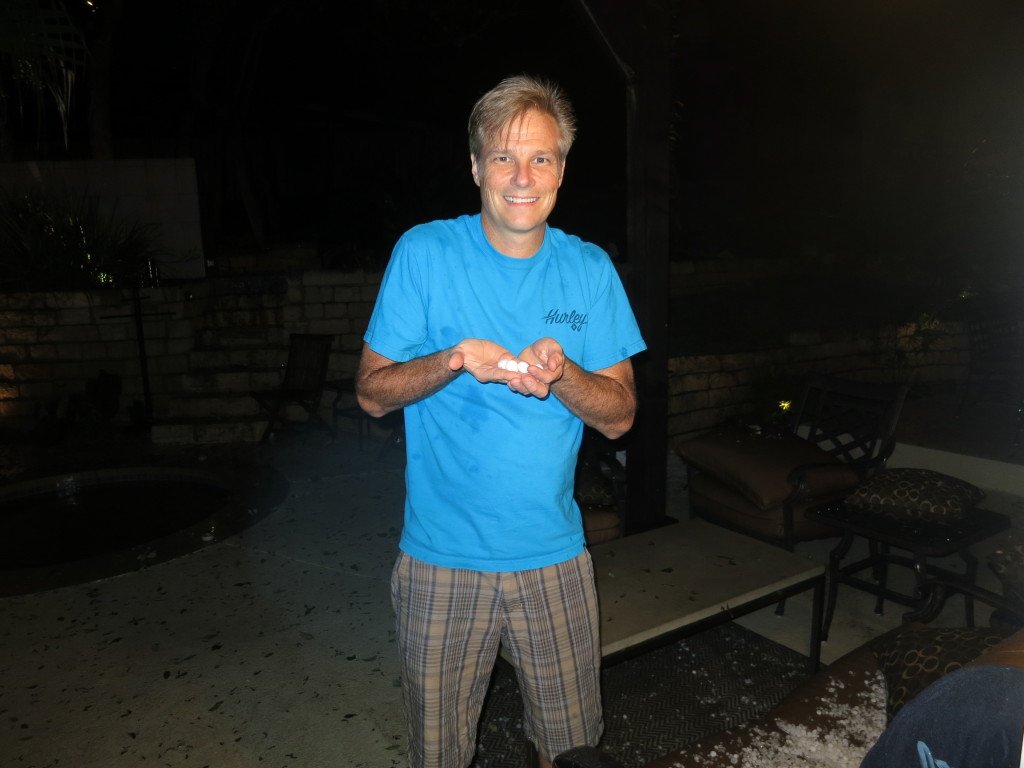 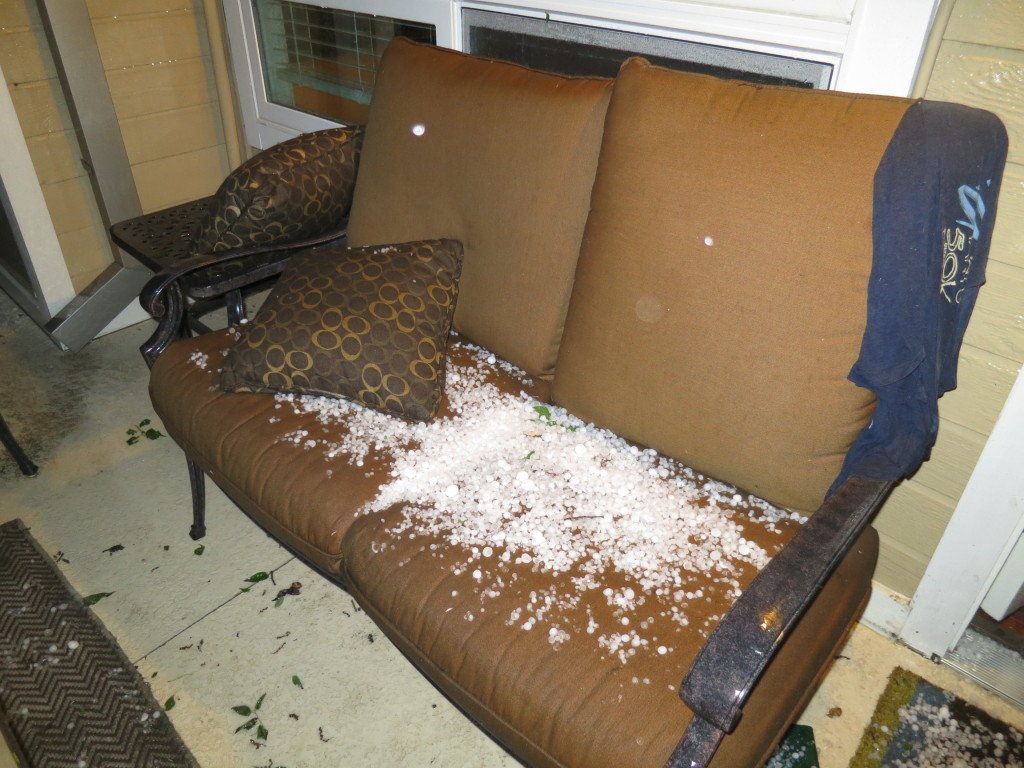